What are you looking for?
up to 40% off
FREE SHIPPING ACROSS UAE ON ALL ORDERS 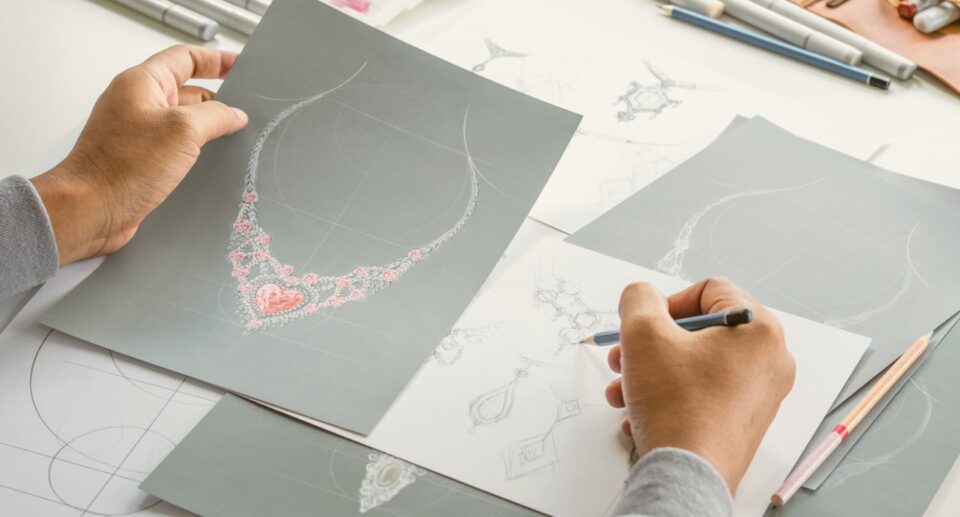 Confused about what to get your partner for Valentine’s day? Don’t worry, we’ve got a solution that is guaranteed to work.
Have you ever been walking along the street and you end up hearing the song that was playing the first time you shared a
dance with each other? Or have you walked by the restaurant you shared the first date?
Didn’t all those moments go from just another point in just another day to a romantic moment in a split second? Didn’t it
just take you back to that moment which perhaps was lost is the chaos of this life, and now you remember everything so
clearly like it was yesterday?
According to the famous American Film Director Terrence Malick “Nostalgia is a powerful feeling; it can drown out
anything.”
This Valentine’s Day we at Zaoule have found a way to bring that nostalgic feeling and those cherished memories gushing
back. Gift her these simple yet elegant studs handcrafted with 925 Sterling Silver and embellished with semi-precious
birthstones.
Traditionally birthstones are associated with a particular month, and they have been used to connect with your birthday
month. But since we are fast approaching Valentine’s Day and the air is filled with a romantic flair we think these birthstone
studs are the perfect way celebrate your love by reminding her of landmark moment in your relationship.